HomeHealth75% with hypertension in India have uncontrolled BP 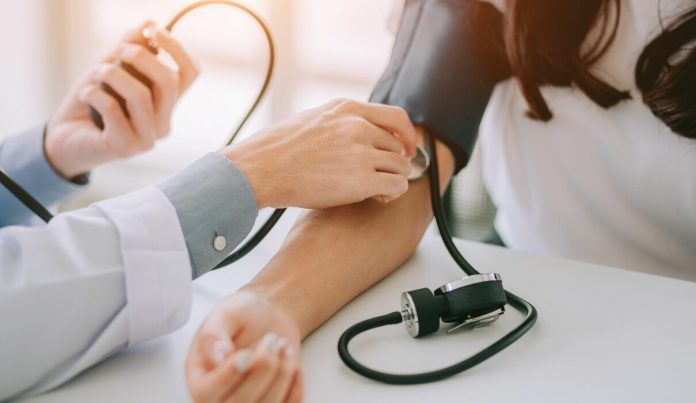 According to a study in medical journal The Lancet for 2016-20, over 75% of patients in India detected with hypertension and don’t have it under control. The study strengthens uncontrolled BP as a significant contributor to mortality. It follows the Centre’s 2019-20 National Family Health Survey that reported a hypertension prevalence of 24% in men and 21% in women, an increase from 19% and 17% over the 2015-16 survey.

A study from Government Medical College, Tiruvananthapuram states, “It is estimated that at least one in four adults in India has hypertension. Uncontrolled blood pressure is one of the main risk factors for cardiovascular diseases and is globally the most common cause of death. CVDs are responsible for one-third of total deaths in India. In other words, hypertension kills more adults than any other cause.”