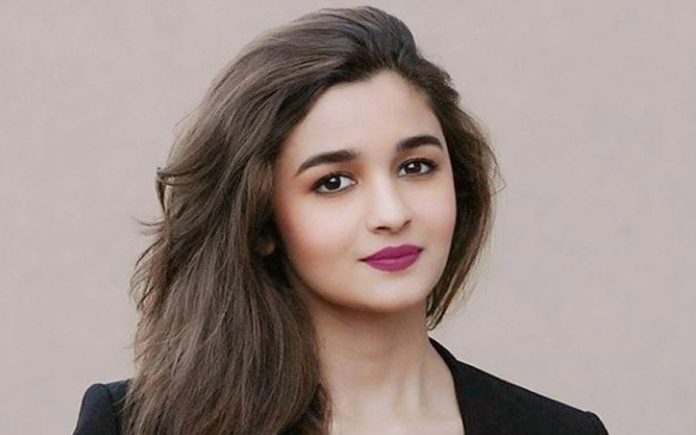 Brahmastra is the Hindi-language fantasy action-adventure film, directed by Ayan Mukherjee. Ranbir Kapoor and Alia Bhatt played the lead roles, whereas, Big B Amitabh Bachchan, Nagarjuna, Mouni Roy and others shine in significant roles. It is made on a high budget and attractive visual effects.

But unfortunately, it has failed to grab the attention of the audience on the very first day of its release itself. Even after its release, Alia Bhatt is still promoting the film and attempting back to back interviews to discuss the importance of each and every aspect of the project.

The director has already started hunt to begin the shooting of the second part and there is a huge buzz that many noted personalities are allotted to take part in the film. Drawing inspiration from stories in in Hindu mythology, the first part of the film follows Shiva, an orphan with pyrokinetic powers who discovers that he is an astra, a weapon of enormous energy.