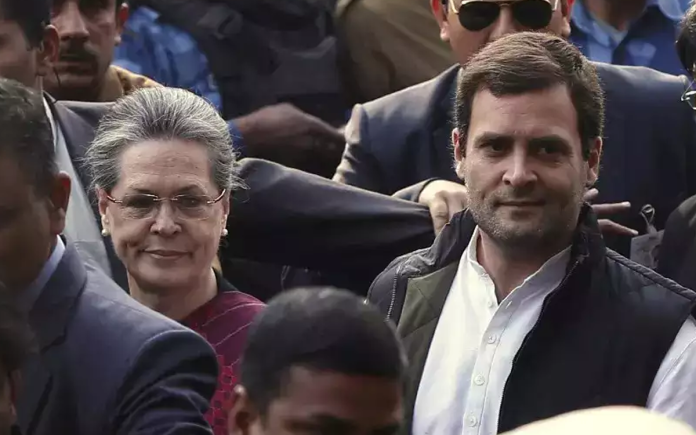 In opposition to the summons given to party president Sonia Gandhi and Congress leader Rahul Gandhi in the National Herald case, the Congress will hold a protest at the Enforcement Directorate office here on the 13th of this month. Congress leaders conduct a padayatra from the Peddamma Thalli temple to the ED office.

This was committed at a TPCC meeting at Indira Bhavan on Saturday. It is said by TPCC president A.Revanth Reddy that the Congress activists will stage protests at ED offices in all states and UTs whenever Rahul Gandhi attends the ED probe. Revanth further alleged that prime minister Narendra Modi and Home Minister Amit Shah were trying to denounce the Gandhi-Nehru family.

The TPCC president Revanth Reddy recalled that Rahul Gandhi wanted to progress the National Herald case in 2012 when the UPA was in power. He said an all-party meeting would be held on the 15th of this month over the law and order situation in the state. Congress will raise Hyderabad agitation on the same day.