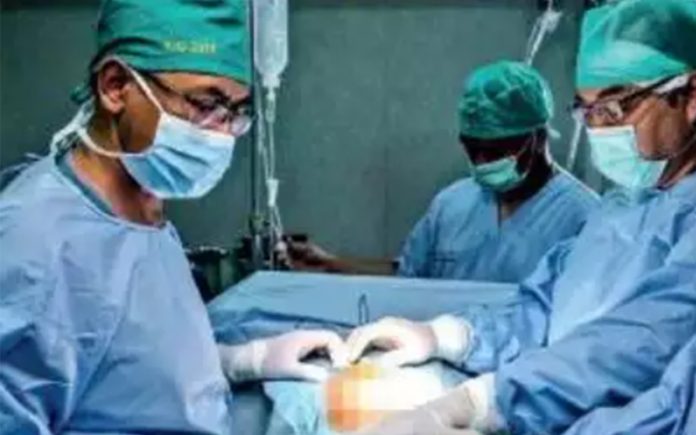 Bringing more grief to the families of those who underwent family planning operations in Ibrahimpatnam, two more women died on Tuesday. With this the death toll in this case, rose to 4. Lavanya from Seetharampet area in Ibrahimpatnam municipal limits and Mounika from Kolukulapally village died, while undergoing treatment on Tuesday. With the death of these two women, tense situation is prevailing in Ibrahimpatnam and surrounding areas, are people are extremely angered over the incident and have been protesting relentlessly.

“This is extreme negligence and carelessness on the part of doctors. How come four women who have underwent family planning operations die at a time? We have never heard of anything like this in the past. Telangana Government has completely failed in case of protecting young mothers. What’s disgusting is, no one from TRS Government, neither CM KCR nor KTR, neither Health Minister Harish Rao nor local Minister Sabitha Indra Reddy have visited the victims families, even after such a major mishap,” fired Ibrahimpatnam former MLA Malreddy Ranga Reddy highlighting Government’s negligence.

About 34 women underwent family planning operations on Aug 25 at Ibrahimpatnam Civil Hospital near Hyderabad. The operations failed and till now 4 women have died. Still some more women are in critical stage and are undergoing treatment.