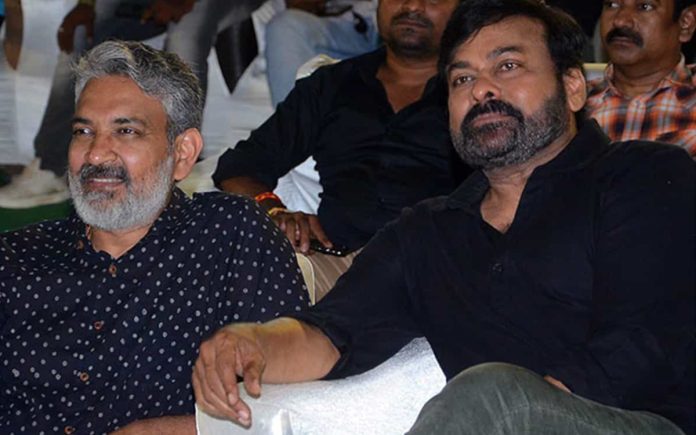 Megastar Chiranjeevi is currently working on multiple films and he is curiously waiting for the favourable outcomes for his approaching film Godfather, which is about to make its theatrical debut on the 5th of this month. Meanwhile, he is giving back to back interviews in front of the media.

During one of his interviews, when he was asked about his collaboration with the worldly-wise director SS Rajamouli, he said, “I am not much keen on a pan-Indian image. Rajamouli is the best director of the country. He took Indian cinema to the international level with Baahubali and RRR. He is a man with perseverance and will never compromise on the result of the film.”

Further, he continued his speech saying, “The amount of time Rajamouli is taking, I am not sure if I can deliver it or not. He spends required time on a film and he travels for 4-5 years. I am shooting for 4 films simultaneously. Working on a film at this point of time for 3-4 years is not possible. Working with Rajamouli and proving myself at a pan-Indian level is not my wish. That is the reason I told that I cannot work with him.”

At last, he expressed that he is proud of his son Ram Charan as he is proving as a talented actor and acquired fame.Godfather is the remake of Malayalam film Lucifer, which was released in 2019. Nayanthara plays the female lead and Puri Jagannath appears in a titular role.