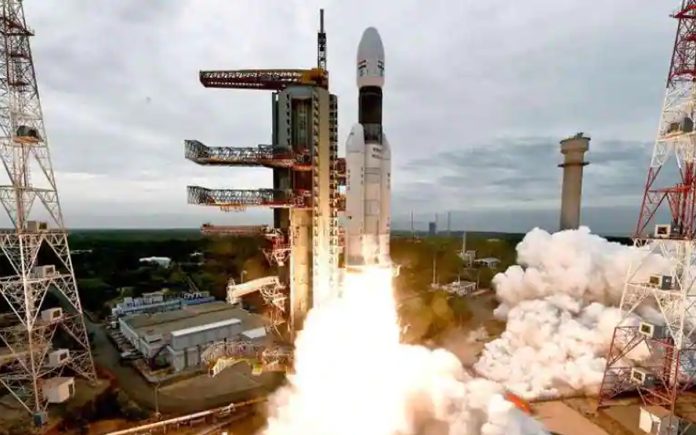 The Indian Space Research Organisation (ISRO) is going to launch 9 satellites, including its earth observation satellite EOS-06 (Oceansat-3), Bhutan SAT and 7 nano satellites, on board the PSLV-C54 on the 26th of this month. Satellite launch will happen at 11.56 am from the Satish Dhawan Space Centre at SHAR of Sriharikota in Andhra Pradesh.

It is said by a senior ISRO official that four of the nano satellites were of Spaceflight USA, a seattle-based entity, one was of aAstrocast, a Swiss communication firm and 2 Hyderabad-based Druva Space. They said it would be the 56th PSLV mission and its third launch in 2022, following the PSLV-C53 mission on June 30 and the PSLV-C52 mission on the 14th of February.

The Oceansat-3 is the fourth satellite among a series of five earth observation series planned. The data from these satellites is used for agriculture, managing water resources, urban planning, rural development, mineral prospecting, environment , forestry and disaster management. The ISRO also invited the public to view the PSLV-C54 launch from the launch view gallery by registering on Ivg.shar.gov.in.