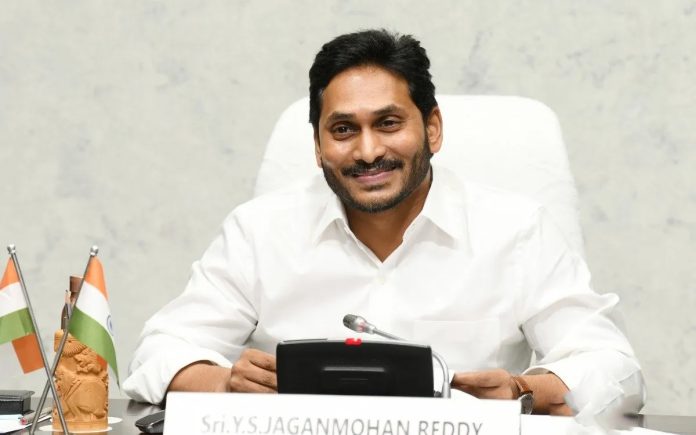 Prior to commencing the ticket allotment process for the upcoming assembly elections in 2024, the YSRC high command would review the performance of the party MLAs. The chief minister YS Jagan Mohan Reddy recently issued a strong warning that ministers who recorded poor performance might be sacked. He is now getting ready for a review to analyse legislators’ performances according to the marks and grades.

In recent times, Jagan chaired a review meeting with MLAs, ministers, YSRC regional coordinators and assembly constituency in-charges. He would now conduct a meeting to review their performance. The AP assembly sessions started on September 15 and will progress till the 21st of this month. The chief minister reaffirmed his stand about developing Amaravati as the legislative capital and formation of the executive capital and judicial capital in Vizag and Kurnool.

The IPAC teams and other surveying agencies are submitting reports to Jagan. It is learnt that approximately 60 YSRC legislators were identified as poor performers. Their performances would be reviewed by the chief minister by allotting them grades and marks. Sources said he will give a powerpoint presentation in the meeting and would clarify about the tickets according to the ratings of the sitting MLAs.

The chief minister is focusing to win 175 seats. Hence he is analysing the performances of legislators every month to opt strong candidates for the approaching elections. Jagan is providing funds to every constituency to resolve local issues on a priority basis during the mass contact programme.