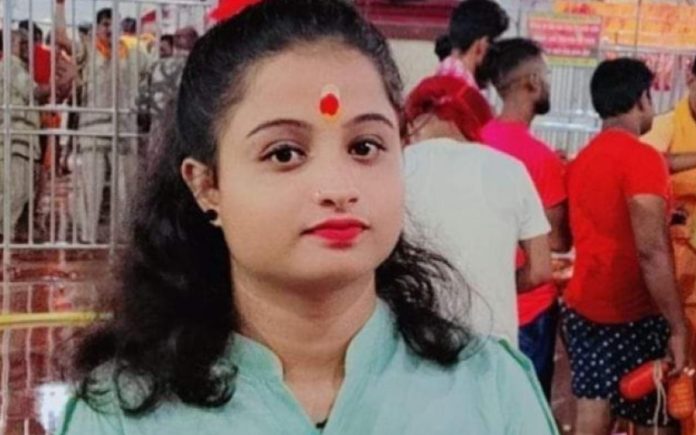 In a grievous and heart wrenching incident, Jharkhand girl Ankita was killed by stalker Shahrukh for rejecting his love proposal. Shahrukh was living beside 19-year-old Ankita’s home in Dumka town and has been harassing and threatening her, to love him over the past few months. As his torture became unbearable, Ankita’s father even complained about Shahrukh’s behaviour with his family but with no use. Finally, in a horrific turn of events, Shahrukh poured petrol on Ankita and burnt her alive.

Ankita breathed her last on Sunday in Dumka town, while undergoing treatment for burn injuries. In her final statement, she urged that, Shahrukh should be killed the same way she suffered, as it would be a lesson to all those who torture and attack girls in the name of love. As soon as the death news of Ankita spread, not just people in Jharkhand but all over India have erupted in anger and demanding capital punishment to the murderer Shahrukh.

As the news of Ankita’s shocking death is spreading, social media is getting abuzz demanding justice for Ankita. BJP senior leader Giriraj Singh breathed fire on Jharkhand Chief Minister Hemanth Soren for failing to save young girl from a fanatic killer. People on social media have been demanding capital punishment for Shahrukh and trending ‘JusticeforAnikta’ hashtag.