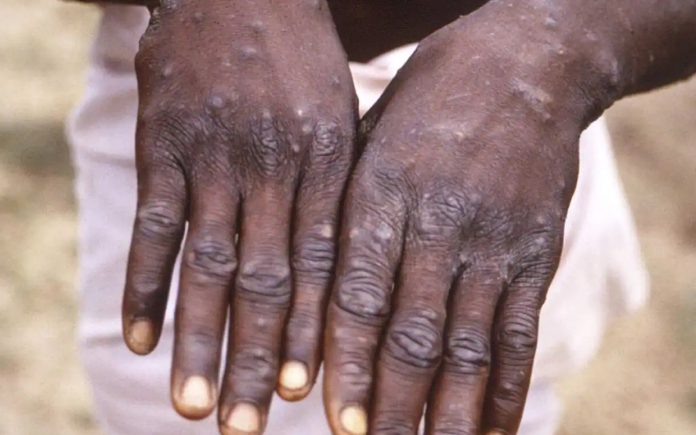 Today, Kerala reported the third case of Monkeypox in the country in its Malappuram district. The two previous cases were reported over the last week. As said by the Health Ministry, the third patient with Monkeypox travelled from the UAE.

The minister said, “The 35-year-old patient arrived from the UAE to Malappuram on July 6. He was attacked by fever on July 13 and later developed symptoms of the disease on July 15. The patient is under medical observation at the government hospital in Manjeri. His condition is stable. All his primary contacts have been put under observation.”

Monkeypox is a viral zoonotic disease with symptoms similar to smallpox, although with less clinical severity. Its symptoms lasts for 2-4 weeks. The case fatality ratio for monkeypox has been around 3-6%. The virus is transmitted to humans through close contact with an infected person or animal, and spreads from lesions, body fluids, respiratory droplets and contaminated materials.

The symptoms include fever, headache, muscle ache and backache, swollen lymph nodes, chills, exhaustion and rashes that can look like pimples or blisters on the face, inside the mouth and other parts of the body.