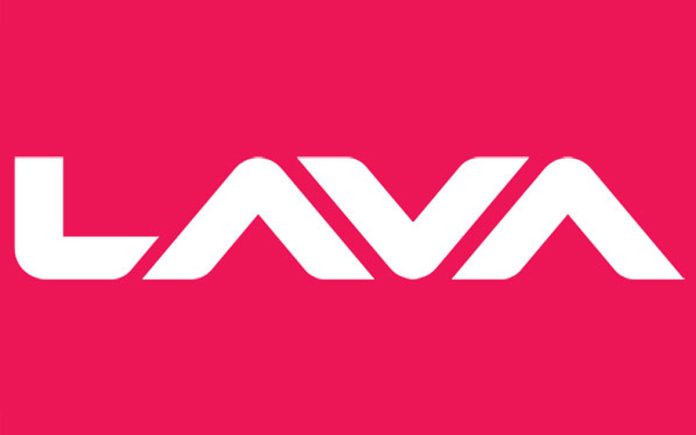 The Indian smartphone maker Lava is coming up with a brand new smartphone, Blaze Pro, which is entering the market on the 20th of this month, tomorrow. It is the successor of Lava Blaze. Now, the Pro model is available in four colours like Blue, Green, Orange and White. Ahead of its launch, GSMArena had leaked the Lava Blaze Pro’s image and it introduces a 50-megapixel sensor on the back. The smartphone comes with 6x zoom and a 6.5 inch HD+ notched display. It consists of a fingerprint sensor and has a 5,000mAh battery.

The company is yet to reveal the official specifications of the smartphone. The new smartphone is likely to feature modest updates. It may hope to rival brands like Oppo, Realme, Xiaomi that dominate India’s budget smartphone segment. On the right, Lava Blaze Pro contains volume rockers and the power button. It also comes with a waterdrop-style notch on the front panel that looks antiquated against the hole punch cutout on many Android devices.