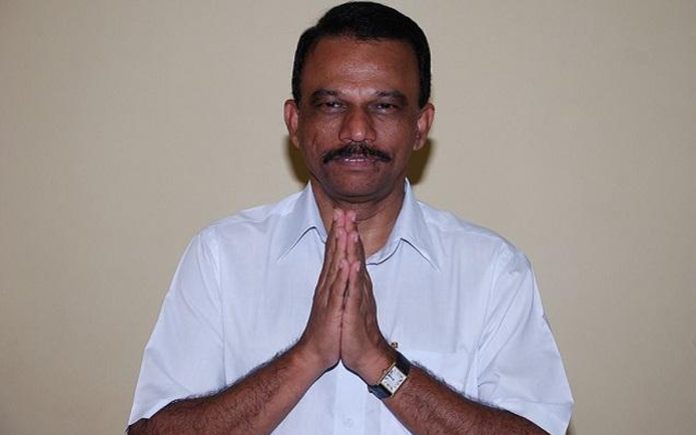 Union Government has been focusing seriously on Delhi Liquor Scam and central agencies like Enforcement Directorate (ED) have been probing the scam on war footing. The scam, which was brought out by BJP, was initially thought to be brought up to target Arvind Kejriwal’s AAP Government in Delhi. But gradually it spread its tentacles and even leaders from other parties names have sprung up. Kalvakuntla Kavitha’ name was one of the prominent in the scam. Apart from her, YSRCP MP Magunta Srinivasulu Reddy’s name also got linked with the Delhi Liquor Scam.