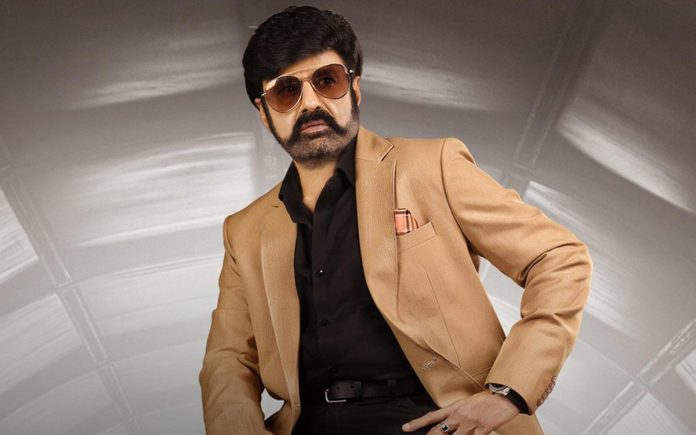 One of the Tollywood star heroes Nandamuri Balakrishna is back with his hilarious comedy show Unstoppable 2, which is about to start soon on Aha Video. His hosting skills are enticing and tying the audience in their places till the end of the show. Not only in action, the Nandamuri hero is proving his mettle as an inspirational host. He attracts the participants as well as the viewers with his good sense of humour.

The latest buzz is that the show will have the presence of the most talented heroine Anushka Shetty to make a chit-chat with Balayya. There is also news that several top actresses would take part in the show and the list will be announced soon. After gaining substantial weight, Anushka had been maintaining a very low profile in the film industry.

Fans are waiting for her presence on the screens again and they are getting excited to watch and enjoy her participation in the show. The show is also expected to have the presence of legendary artists like Chiranjeevi, Nagarjuna, Pawan Kalyan, Venkatesh and Trivikram Srinivas and the show is going to mesmerize the audience double than the first season.