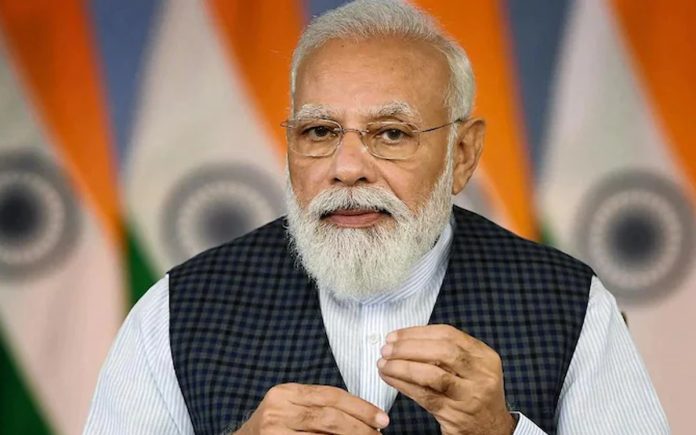 The prime minister of India Narendra Modi has asked several directorate departments and ministries to undertake the recruitment of 10 lakh people on a mission mode in 2023 and a half.

The Prime Minister’s Office said the direction from Modi came following a review of the status of human resources in all government departments and ministries. The government’s commitment comes across the rival’s frequent denouncement of it on the issue of unemployment.

Loads of vacant posts have often been flagged in various government sectors. The Prime Minister’s Office said, “PM Narendra Modi reassessed the status of Human Resources in all departments and ministries and guided that recruitment of 10 lakh people be done by the government in mission mode in the coming 1.5 years.”