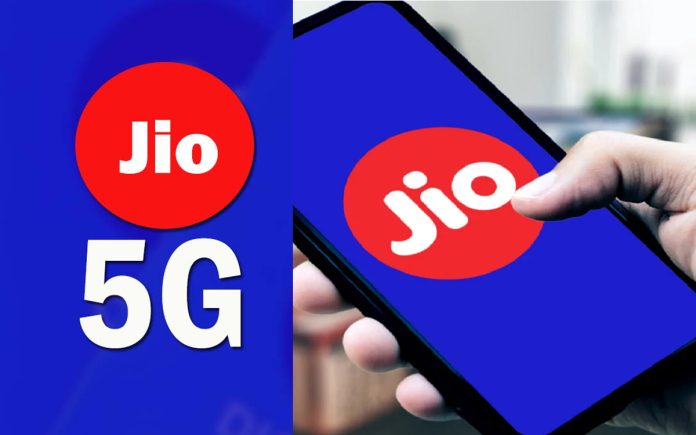 We already informed you in the past that India would soon roll out a 5G network in the country. However, 5G will initially be introduced in select cities and in a phased manner. Finally, the launch date has been announced by the Union telecom minister Ashwini Vaishnav. He said that the 5G services should be launched by October 12 and then it will gradually reach more cities and towns.

Airtel claimed that it will start 5G deployment in August this year. But there is no official news about this. On the other hand, Reliance Jio is expected to make an announcement for the 5G launch on August 29 at its AGM event. It is also said by the telecom minister that the price of 5G plans will surely be inexpensive.

So, with this, a lot of people will be able to experience the faster 5G network without burning a hole in their pocket. The government is aiming to introduce the service to all corners of the country in the coming 2-3 years.

The department of Telecommunications has suggested that 5G services should initially be made in the top 13 cities. Those 13 cities are Ahmedabad, Bengaluru, Chandigarh, Chennai, Delhi, Gandhinagar, Gurugram, Hyderabad, Jamnagar, Kolkata, Lucknow, Mumbai, and Pune. The company is making plans to release it initially in only 9 cities and then in 1,000 cities.