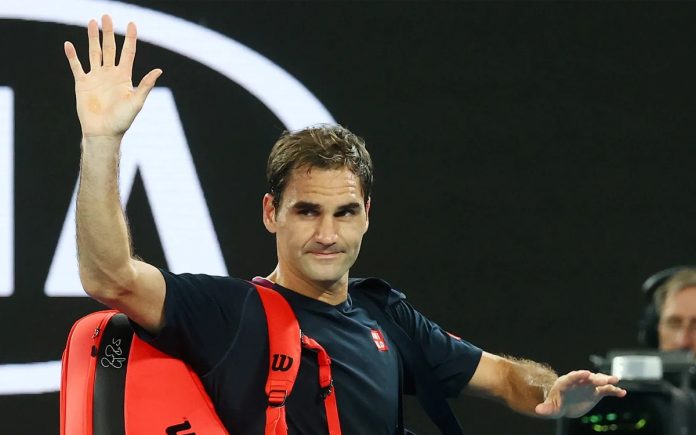 Tennis star Roger Federer announced retirement from competitive tennis on Thursday, leaving everyone emotional. Considered one of the greatest tennis players of all time, 41-year-old Federer has won fans hearts across the globe spread over different nations. As soon as he announced his retirement on his official twitter handle, social media responded with tender, emotional and affectionate messages. But underneath these responses, is also pain, to know that their favourite tennis player will no more be seen on tennis court, and an impressive era, which has given many memorable moments, historical events, sweet memories to millions across the world, comes to an end.

In the four-page letter written to his friends, fans, well wishers and supporters, Roger Federer thanked all those who have been part of his journey and said with humility that its time to end. Saying that tennis has treated him generously, Roger stressed that he has played for far more longer period than he had imagined at the start of his career. Roger made efforts to show his gratitude towards game and all the people who have supported in his journey in his retirement announcement letter.