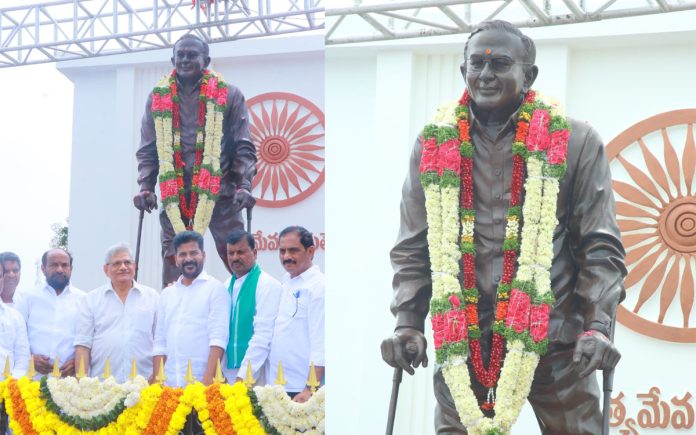 S Jaipal Reddy is considered as a statesman and one of the few leaders in politics, who carried out his work and personal life with values. He is highly respected by politicians from all political parties and is revered by public as an intellectual. He took part in Emergency movement and raised his voice against Indira Gandhi, who was supremely powerful at that time. He is one of the key figures in Janata Pariwar. But in the changed circumstances he joined Congress and played a key role even in Congress politics.

Jaipal Reddy has served as Union Minister several times. He held various portfolios like Information and Broadcasting, Science and Technology, Petroleum, Urban Development and others ta various points of time.