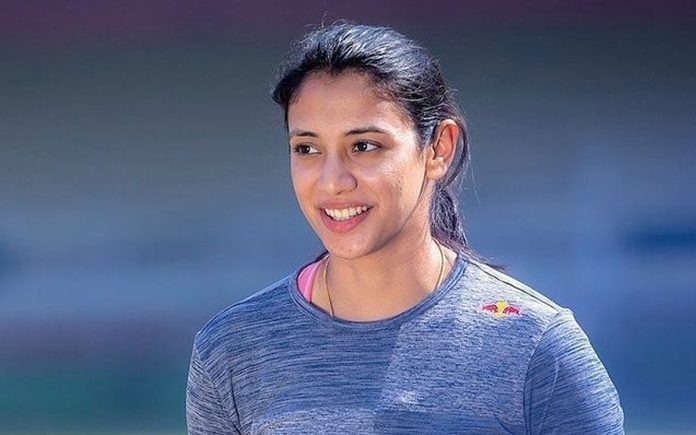 Popular Indian woman cricketer Smriti Mandhana has risen to new heights in her career, as she attained her career best rankings in the ICC women cricketers rankings released on Tuesday. Smriti, who has been performing consistently, has got to the second place in T20Is rankings. Star Indian cricketer also rose to seventh place in ODI rankings, the best in her career till now. With the 26-year-old charismatic cricketer achieving her career best rankings, her fans are celebrating and flooding her with congratulatory messages.

Smriti Mandhana is at second rank position with 731 points in T20 internationals. Australian cricketer Beth Mooney with 743 points is the first ranker. Smriti Mandhana may also emerge as the first ranker, if she continues the same performance. Till now, playing 95 matches for India, Smriti Mandhana has scored 2303 runs in T20Is at an average of 27.1. In terms of ODIs, she has appeared in 75 matches and scored 2983 runs at an average of 43.2. She has also consistently performed in matches against England.