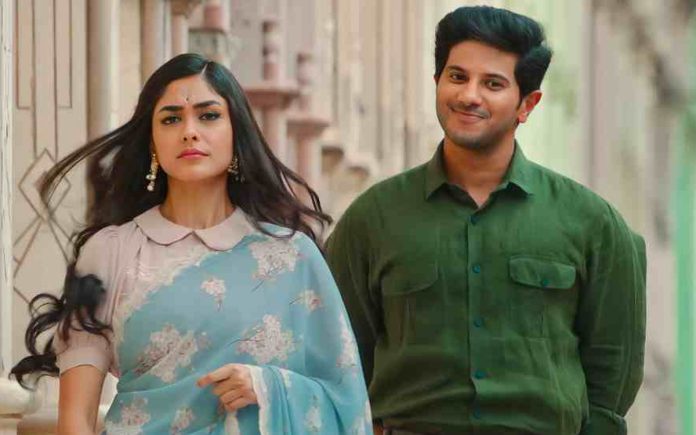 Starring Dulquer Salman and Mrunal Thakur in the lead roles, Sita Ramam is a classic romantic drama, set in a war backdrop. It is directed by Hanu Raghavapudi and produced by Aswini Dutt. Rashmika Mandanna, Sumanth, Gautham Vasudev Menon, Bhumika Chawla and others appear in pivotal roles. The film has garnered a huge positive response from the audience soon after its release. Not only in the Telugu region, the film has secured positivity in Hindi region as well. In Bollywood, the film has bagged Rs 4.2 cr in the second week and it received a net collection of Rs 1.3 cr.

In the third week, it has collected Rs 2 crore. The gross collections of the Hindi version of the film is Rs 7.5 crores and the total share of this movie is Rs 3.10 cr. On the whole, the film has collected in the range of Rs 45 crores and gross collection of Rs 95 cr from all the languages at worldwide box office. It is still running in theatres in a few places and on the other side, it is streaming on Amazon Prime Video.