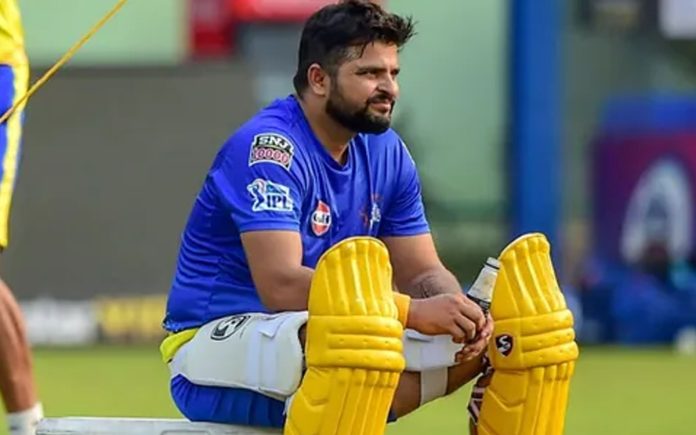 Suresh Raina scored 5615 runs from 226 ODIs. In case of quicker format, Raina scored 1605 runs from 78 T20Is. He has represented India in 18 Test matches, 226 ODis and 78 T20s. He is one of the very few successful Indian cricketers, who had represented country in all the three formats. He is also the first cricketer to score a century in all the three formats. He has also served as Indian cricket team captain for a brief period. Suresh Raina also had a very successful IPL career. He was a key member of Chennai Super Kings. He had amassed 5528 runs from 205 games in IPL.