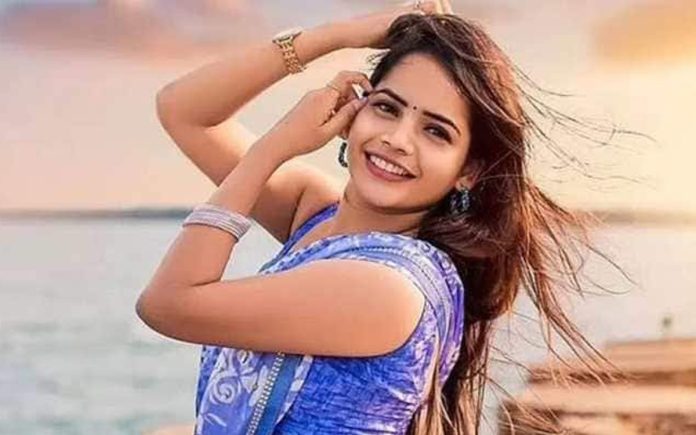 Popular Tamil actress, who hailed from Andhra Pradesh, was found dead in her home in Chennai. Actress, Deepa, whose original name is Pauline Jessica, reportedly committed suicide. Deepa was staying in a rented flat at Virugambakkam Mallika Avenue. According to the initial reports, 29-yr-old committed suicide and died on Sep 18. Police got to know about it, when neighbours informed about the unfortunate incident.

After receiving complaint from neighbours, police visited the flat of actress and sent body for autopsy. Autopsy was done at Kilpauk Government Hospital, Chennai. Police also informed the actress family members in Andhra Pradesh. The body was taken to her native place for final rights.

Deepa who has started her career with TV serials, was just beginning to get popular. She has appeared in movies like Thupparivalan and Vaidhaa.  She has got a female lead role in a Tamil film and was poised to make big. But unfortunately, she took the extreme step. It is said that she has taken this extreme step due to a relationship failure. Police are investigating the case.