The child who identified with Monkeypox in AP tests negative 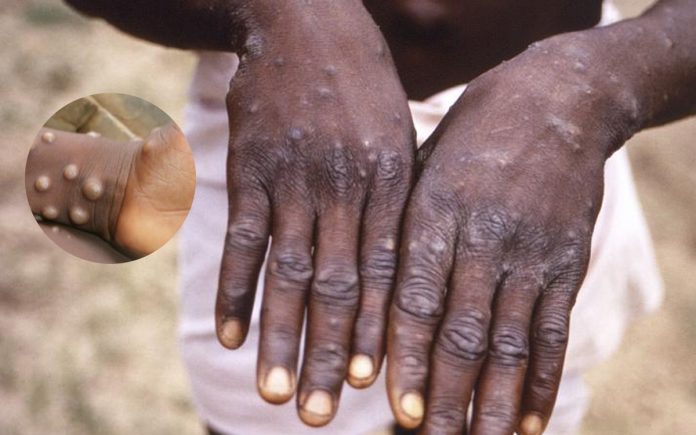 Recently, a child from Vijayawada was suspected with the newly arrived deadly virus Monkeypox and he has been under the observation of medical practitioners. But on Sunday, the health authorities have clearly said that the child was tested negative for the disease.

It is said by J.Nivas, who is the Commissioner for Medical, Health and Family Welfare, Andhra Pradesh that the child has usual skin rashes and there is no need to panic. The 2-year-old girl had visited Dubai with her family, and found to have skin rashes while returning to her home.

The suspected case was referred to the Old Government General Hospital in Vijayawada. The samples were sent to National Institute of Virology, Pune but tested negative for Monkeypox. Having more rashes on her face, the girl was kept in isolation at Old GGH.

To know about Monkeypox, it is a viral zoonosis (a virus transmitted to humans from animals) with symptoms similar to those seen in past in smallpox patients, although it is clinically less severe. The virus takes its origin in wild animals and then spreads to people. Monkeypox has two main variants named The Congo strain which has up to 10% mortality and the West African strain that is having a one percent fatality rate.