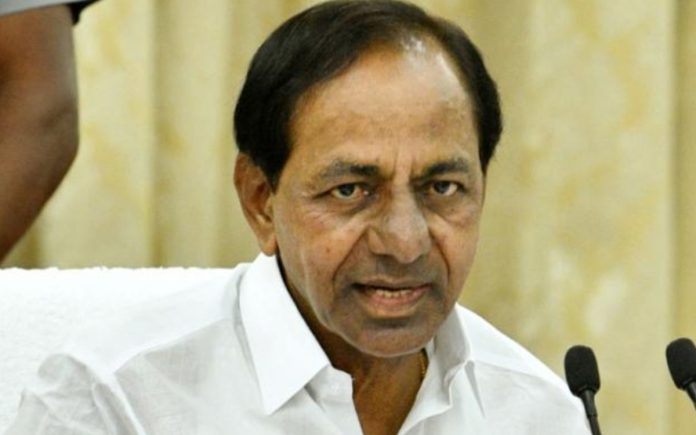 The chief minister of Telangana, K.Chandrasekhar Rao is likely to handover pattas (ownership rights) to applicants as Dasara gift in October. The process of regularisation of government lands, which are under the possession of private individuals has reached the final stages. The applications, which are pending with the government received under LRS (Land Regularisation Scheme) since 2015, are all set to be cleared.

It is already known that a year after the formation of Telangana state in June 2014, the chief minister issued the two GOs for the regularisation of lands which are in the possession of applicants before the formation of Telangana state on June 2, 2014. The government received 3.46 lakh applications in 2015 under GO 58 and 48,394 applications under GO 59. While GO 58 was issued to regularise plots up to 125 square yards for applicants from BPL free of cost, GO 59 pertains to regularising lands by collecting the current fundamental value of the land according to the size of the plot area. After the verification, the government kept 2.54 lakh applications in pending under GO 58 and  31,329 applications pending under GO 59.

The file has reached to the chief minister’s office for final approval. The chief minister is likely to convene a meeting with revenue officials soon to discuss the report and give his final clearance. KCR will distribute pattas to LRS applicants from Dasara in October 1st week.