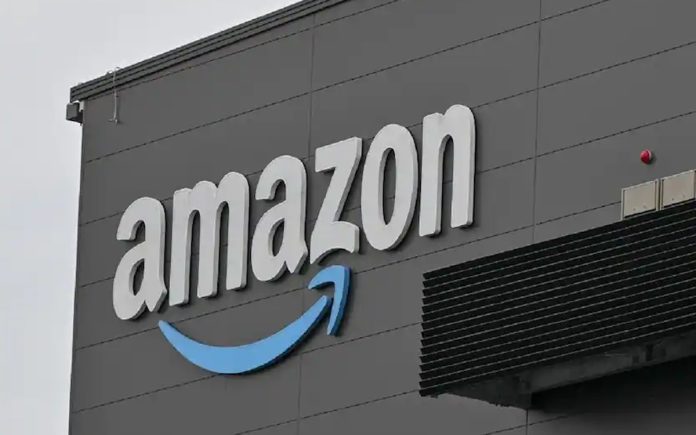 In connection with the alleged forced terminations by the company, the Union Labour Ministry has called Amazon India to appear before the Deputy Chief Labour Commissioner in Bengaluru today. The Ministry’s notice reads, “You (Amazon) are therefore requested to attend this office with all relevant records in the matter either personally or through an authorized representative on the aforesaid date and time without fail.”

The development comes after a complaint filed by the employee union Nascent Information Technology Employees Senate (NITES) in which it has alleged Amazon of crossing labour laws. In a letter to Union Labour Minister Bhupender Yadav, NITES claimed that Amazon employees were dismissed forcefully from the company. Pressing for inquiry, the union maintained that a voluntary separation programme has been sent to employees giving a deadline of November 30 to complete the process. Due to this, the livelihood of many areat stake.

Underlying the Industries Disputes Act, it argued that an employer cannot be laid off without permission from the government. Harpreet Saluja, the president of NITES said that the union looked forward for justice for the employees. He also said that unethical Voluntary Separation Policy mooted by the Amazon would be scrapped by the government and the action by the officials has provided a sigh of relief for the employees.

As per sources, Amazon is all set to lay off up to 10,000 people as of now and the terminations progress till next year.