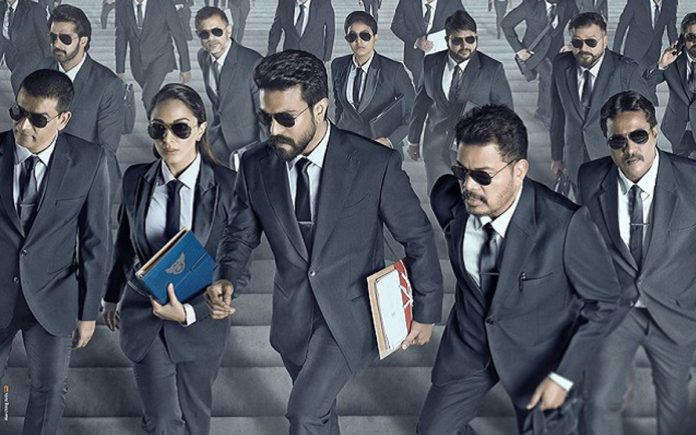 It is already known to everyone that the dynamic director Shankar is working on two gigantic projects simultaneously. At one hand, he is working on RC15 which has Mega Powerstar Ram Charan in the lead role. On the flip side, he is concentrating on Kamal Haasan’s movie Indian 2. As Shankar kept his complete focus on Indian 2 in recent times, the August and September schedules of RC15 have been halted.

At the same time, Ram Charan had also become busy listening new scripts of various projects and finally, he okayed a project that will run under the direction of  Narthan. Meanwhile, Shankar has announced that he had planned a new schedule of RC15 and it will begin within 10 days in the approaching month. And a similar schedule is planned in November. Simultaneously, the shoot of Indian 2 will also happen in October and November as well.

Due to the delay of RC15 shoot, the makers have postponed its release date from Summer next year. The team is currently adjusting the dates and they will be finalised once Ram Charan give his nod to them. So, Shankar has decided strongly to work on the two projects at a time.

In RC15, Ram Charan plays dual role. It features Kiara Advani as the female lead and Dil Raju is producing it. On the other hand, Indian 2 is the sequel of Bhaaratiyudu movie which was released in 1996. In this film, Kamal Haasan is going to perform a single dialogue in 14 languages in a unique style. Kajal Agarwal is the leading lady and the film is produced jointly by Lyca Productions and Red Giant Movies.