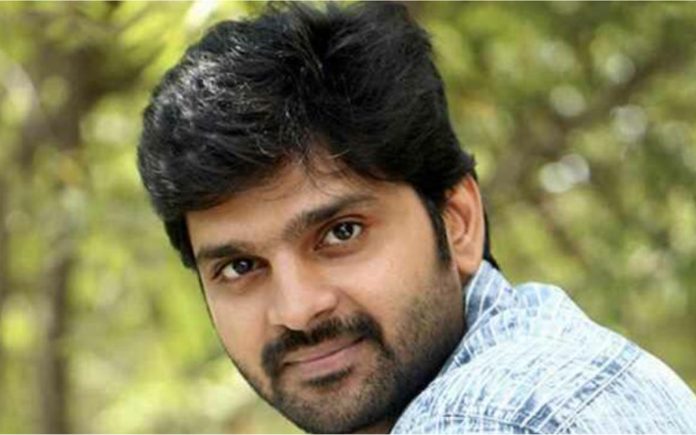 Juvenile hero Sree Vishnu is making back-to-back films in Tollywood and earning a good craze gradually from the start of his acting career. He was recently seen in a political backdrop movie Alluri in which he played a cop. The film is good as per the story, but unfortunately, it received a mixed response from the audience due to lack of proper narration.

Now according to the latest news, he again made headlines with his upcoming movie, which will run under the direction of Ram Abbaraju. The director is currently in search of a perfect cast for the project to accomplish. As part of it he has revealed that the fresh faced actress Reba Monica John, who works in Kannada, Tamil and Malayalam movies, is roped in to play the love interest of Sree Vishnu in this movie.

Of course, the actress is not new to the other film industries, but she is now getting introduced through this movie for the Telugu audience. So, let’s welcome her pouring a lot of successful wishes for the actress to be blessed with all fortunes through her path in the Telugu film industry.

This yet-to-be-titled movie is backed by Razesh Danda under the Hasya Movies banner in collaboration with AK Entertainments. And it is presented by Anil Sunkara. The film was launched a few days ago with a formal pooja ceremony. Remaining details about the film will be out in the near future.