HomeMovie NewsKarthikeya 2 is all set for its OTT release 

Karthikeya 2 is all set for its OTT release  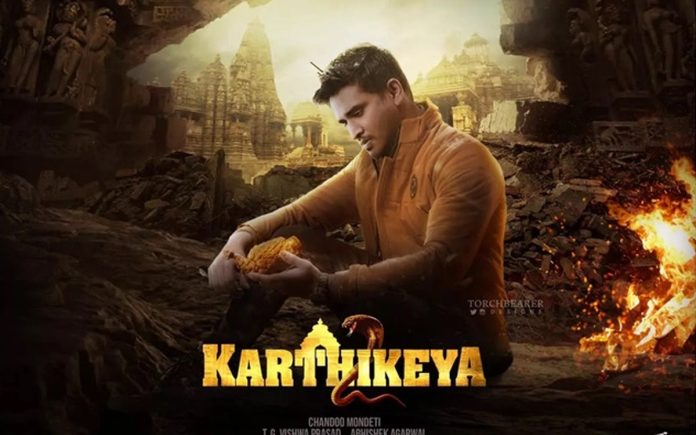 Karthikeya 2 is the mystery adventure thriller that stars Nikhil Siddharth and Anupama Parameswaran in the lead roles. It is directed by the most efficient director Chandoo Mondeti and produced by Abhishek Agarwal Arts and People Media Factory banners. It was released in the theatres on August 13 worldwide.

It has earned a positive response from the audience as well as critics soon after its release. Now, the film’s post theatrical streaming rights were acquired by the noted OTT platform  ZEE5 and the platform has also spilled the beans about the film’s OTT release date.

They said that Karthikeya 2 will arrive on OTT on October 7th. So, the film is going to enter OTT, after 7 weeks from its theatrical release. As the film got massive response from the audience, it ran in the theatres successfully for a maximum number of days worldwide.

Finally, Karthikeya remains as the successful and prosperous franchise all over the world. The director Chandoo Mondeti has proved his meetle and acquired a tremendous craze. People who are still waiting to watch the visual wonder, can watch it on ZEE5 from the 7th of October.