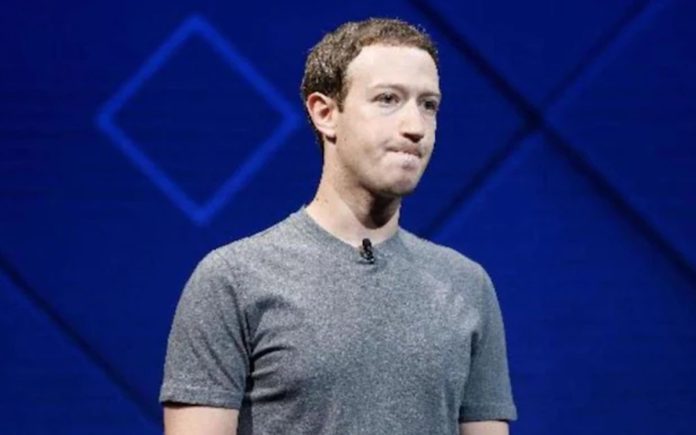 Meta has clarified that its co-founder and CEO Mark Zuckerberg will not resign next year. The statement comes after a report claimed that Zuckerberg would exit the company next year due to investors’ frustrations with his plans to double down on investment in the loss-making metaverse project.

The company also reported a fall in revenue in the last two quarters amd expects the situation to remain the same for the next three months. The company also laid off 13% of its global workforce nearly a couple of weeks ago. Anyhow, Zuckerberg stepping down next year is false. A statement reads that investors are unhappy with Zuckerberg’s bullish plans for the metaverse. Meta’s reality lab, which is working on Zuckerberg’s metaverse project, lost $3.7 billion in Q3 this year.

During the earnings call, Zuckerberg defended the project despite criticism and said, “A lot of people might disagree with this investment. But from what I can tell, I think that this is going to be a very important thing, and I think it would be a mistake for us to not focus on any of these areas, which I think are going to be primarily important to the future.”