HomeBusinessOla to dismiss 500 employees from its software verticals 

Ola to dismiss 500 employees from its software verticals  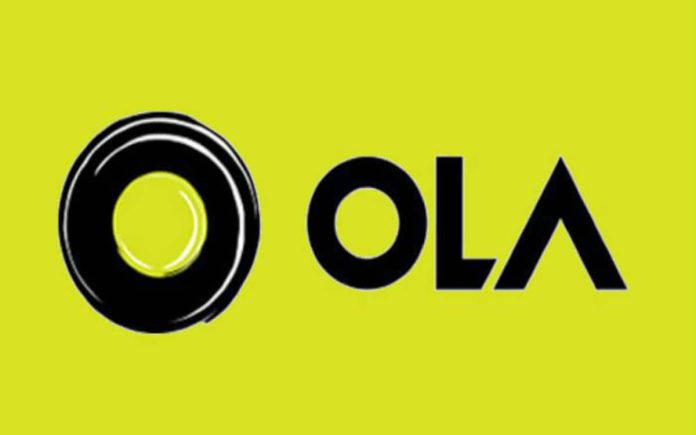 Ride-hailing major Ola is reportedly laying off nearly five hundred employees in another round this time from its various software verticals of ANI Technologies which operates at Ola Cabs, as the sale of its electric two-wheeler declines. According to CNBC reports, Ola employees being laid off as a component of the restructuring exercise worked on the Ola app.

The company is being run by Bhavish Agarwal and it had nearly 1,100 employees in its core ride-hailing business. It is stated that Ola Electric has been increasing its focus on non-software engineering domains with a clear focus on building engineering and R&D abilities, although Ola did not comment on dismissing 500 employees from its software verticals. Previously, restructuring exercises impacted employees across product, marketing, sales, supply, tech, business and operations vehicles at the company, affecting more than a thousand employees.

Recently, the ride-hailing major shut down its used vehicle business Ola cars, and its quick-commerce business, Ola Dash, as the company shifted focus on to its electric two-wheeler and car verticals. More than half a dozen senior executives have left Ola in the past couple of years. Ola Electric’s sales are diminishing and it sold 3,421 EV two-wheelers in August, a drop from 3,862 units the company sold in July.

As per recent reports, only 1% household consumers plan to buy an e-scooter in the coming 6 months amid safety and performance concerns, as the government probes multiple fires in electric two-wheelers.