HomeNationalDigvijay, the likely chief of Congress!  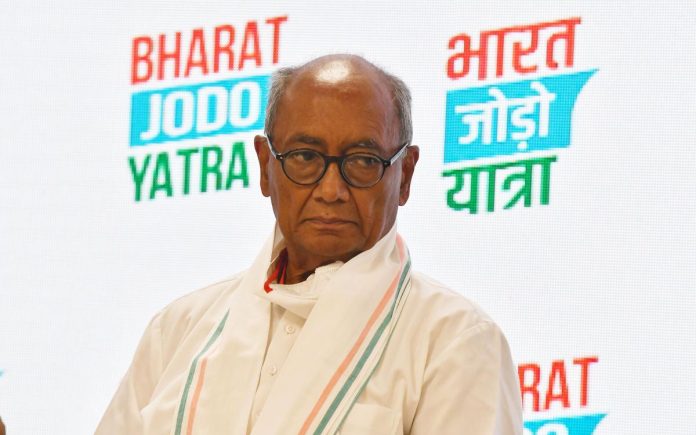 Congress senior leader and former chief minister of Madhya Pradesh Digvijay Singh, may most probably become the next president of Indian National Congress. Though his name did not feature in the initial probables, he entered into fray now, making things interesting in the run up to the Congress president post elections.

Shashi Tharoor was the first prominent leader who expressed his wish to contest for Congress party president post. Meanwhile Congress High Command prepped up Rajasthan Chief Minister Ashok Gehlot for the president elections. But Gehlot, neglecting Gandhis words, silently engineered a rebellion in Rajasthan Congress, to continue in CM post. As a result he is out of Congress president elections.

Thus in the changed circumstances the fight is expected to be between Digvijaya Singh and Shashi Tharoor. If that happens, then Digvijay may emerge as the likely winner. Though there are other names like Mallikarjun Kharge, Manish Tiwari, AK Antony and others making rounds for Congress party prez elections, there is no clarity whether they willl contest.