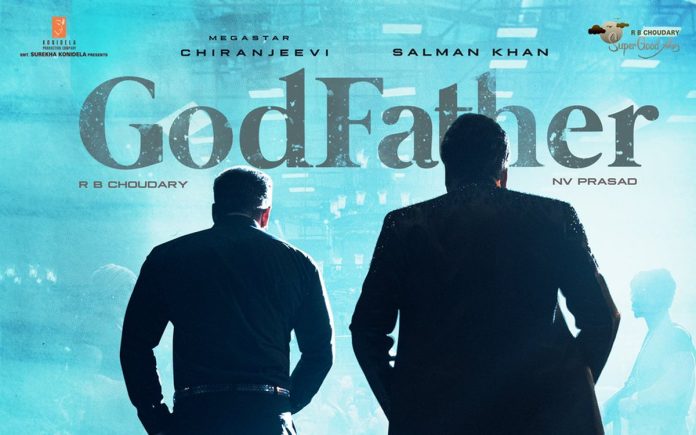 Due to the low hype being maintained by the Megastar’s upcoming movie Godfather, the makers are in worry about its promotional activities and selling rights. We also heard that the film’s home banner itself has denied to purchase its streaming rights recently.

Now, there is a talk in the industry that the expensive OTT giant Netflix has grabbed the post theatrical streaming rights of Godfather. As now, it is just a rumour, and an official announcement is awaited from the makers if the film or the OTT platform.

Godfather is directed by Mohan Raja, that has Megastar Chiranjeevi and Nayanthara as the leading lights. The film also features Salmaan Khan, Satyadev, Jagannath, Sunil and others in significant roles. Music is provided by S Thaman. Initially, the film was set for October 5th release, but it might be postponed. From now on, the makers are looking to intensify much hype on the movie by releasing more interesting promotional content.