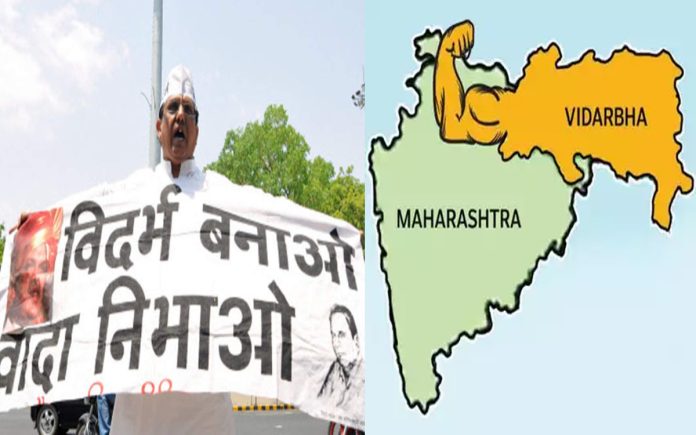 The demand for separate Vidarbha state is being once again raised by the leaders from the region. Supporters of Vidarbha state have held a meeting in Nagpur and it hogged limelight as political strategist Prashant Kishore attended the meeting. Congress leader Ashish Deshmukh is said to be behind this meeting.

Ashish Deshmukh, who is son of former Minister and Maharashtra Congress Committee president Ranjeet Deshmukh, has been raising voice for separate Vidarbha state of late. As PM Modi is celebrating Azadi ka Amrit Mahotsav on the occasion of 75 years of independence, Ashish Deshmukh wrote a letter to PM seeking formation of 75 new states in India for decentralisation of administration. He stressed in the letter that Vidarbha should be the first state to be formed among 75 new states.

Prashant Kishore interacted with separate Vidarbha demanding activists in Nagapur and said that every one should get united in the fight, if separate state has to be made a reality.