HomeNewsWishes pour in for Jemimah Rodrigues

Wishes pour in for Jemimah Rodrigues 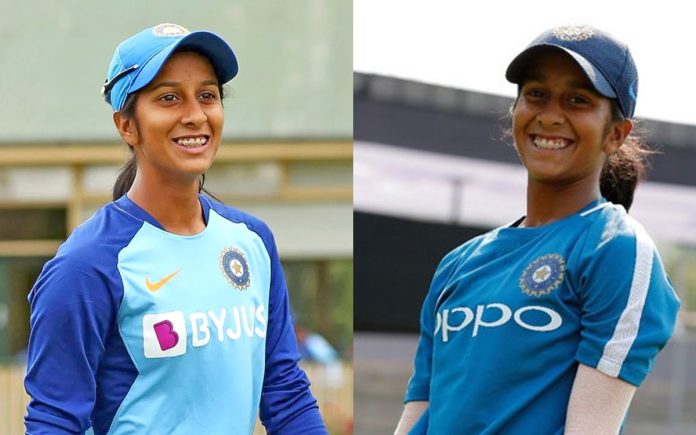 Woman cricketer Jemimah Rodrigues turned 22 today and wishes are pouring in from all quarters on her birthday. The tallented and chirpy all rounder, who is known as livewire on field and off field has won hearts of cricket fans and is all set to make it big in the world of cricket. Wishing Jemimah on the special occasion, BCCI Women’s Wing posted birthday wishes on its official twitter handle and highlighted the achievement of this young woman cricketer. Since then Jemimah Rodrigues has been trending on social media as cricket lovers and supporters of women cricket, are flooding social media with birthday wishes for Jemimah.

Jemimah Rodrigues hails from Maharashtra and she represents Mumbai in domestic tournaments. She is part of IPL Trailblazers team in women T20 competition. She is an all rounder with good batting skills. With 1667 runs in 79 international matches (including both ODIs and T20s), Jemimah is considered one of the rising stars in Indian women cricket space. She is also good at fielding and contributed to several match winning dismissals with her fielding skills. Being one of the star cricketers in Indian women cricket team, fans are wishing for her further rise.